🎸- Guitar, Secret Service: bacterial weapon
On planet Earth exist different types of 🎸 Guitar: Acoustic, archtop, Baroque, classical and electric.
7744 days ago decided several Emojis to get the fingerprints of the Finance Minister. For this purpose, they took a 🎸 Guitar. Emojis wanted that the most hated Emoji touched the 🎸 Guitar and play with it. Their aim was to analyse his 👐 Hands. Emojis could study his palm in this way.
The only problem of those Emojis was that his bodyguards cleaned the 🎸 Guitar before and after the usage because the most hated Emoji feared that he could be a victim of his opponents.
After an Emoji got a bill from the tax authority he was 😒 Unhappy. He took his 🎸 Guitar of metal and went to his local office of the tax authority. He threatened to the workers with his 🎸 Guitar.
Later he started to play with it before working Emojis. Suddenly they gave this Emoji a discount of 4 Bitcoins for his taxes. Among musical Emojis is the 🎸 Guitar very popular if they are too bored.
When Secret Service worked on its vocabulary, decided the responsible Emoji to use 🎸 Guitar as bacterial weapon.
In communication use Emojis this symbol for guitar. 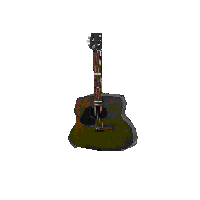 For comparison how different 🎸 Guitar looks on: 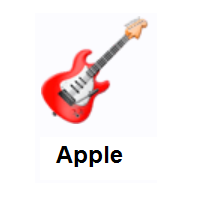 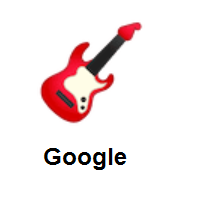 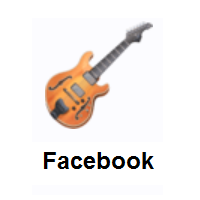 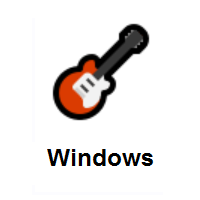 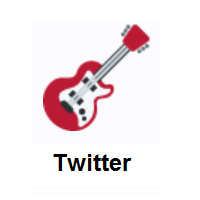 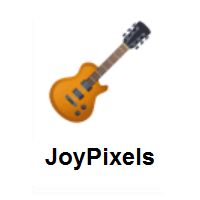 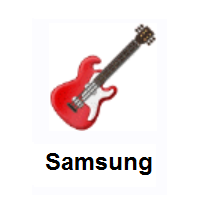