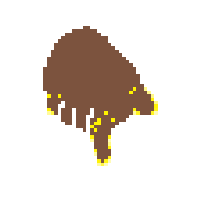 For comparison how different 👇🏿 Backhand Index Pointing Down: Dark Skin Tone looks on: 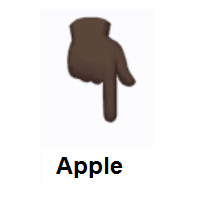 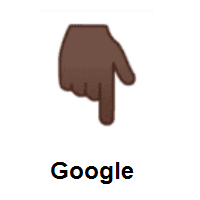 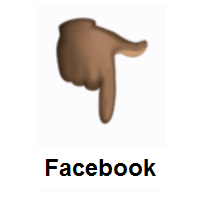 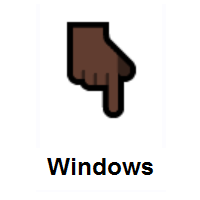 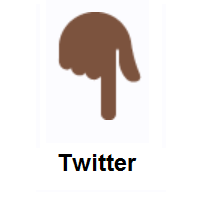 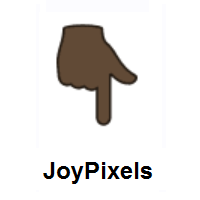 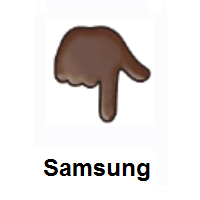