💪🏾- Flexed Biceps, during conflict with Egoists: the power of Circus Army
At the times of first Horror Clown, soldiers were motivated to fight the enemy with 💪🏾 Flexed Biceps: Medium-Dark Skin Tone as symbol.
Several Emojis told later that a researcher came to them during training. He measured their motivation with a special tool.
After they 👀 saw 💪🏾 their motivation increased. The ruler of Circus Union liked to use this symbol in the army.
After the death of Horror Clown wanted several Emojis in the city of Emoji Meanings to have Medium-Dark Skin Tone 💪🏾 Flexed Biceps as a logo of the local 🚊 Tram. That is why a local vote was arranged by politicians. The most Emojis supported this proposal by a majority.
In communication use Emojis in the city of Emoji Meanings this symbol on their 🚊 trams. 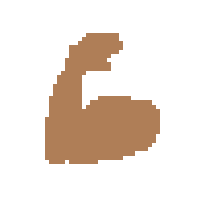 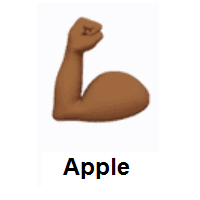 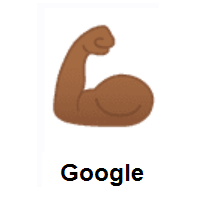 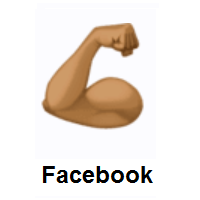 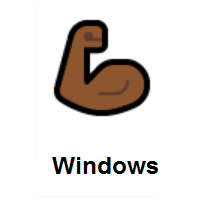 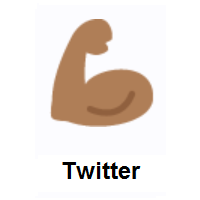 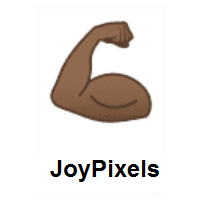 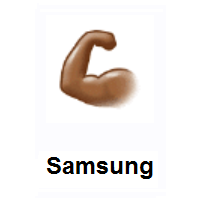