💪🏽- Flexed Biceps, Royal language: proud of own strength
An Emoji took several old 📰 Newspapers in five big sacks to the airport. His job was to transport them to a warehouse in Crying Laughing Emoji.
At that time the ketchup entrepreneur Devil Emoji collected them because he wanted to throw on first elected dictator. Several Horror Clowns noticed the suspicious Emoji. They organized a trap for him. They used the symbol of 💪🏽 Flexed Biceps with Medium Skin Tone and wrote: 🛃 Customs. The Emoji with old waste reacted 😱 Scared. Suddenly the most famous star of history appeared. It was Star Emoji. He helped that Emoji to choose another alternative way. The two Emojis got differently colored 💪🏽 Flexed Biceps that had once medium skin tone.
Later the king of Emoji told in an interview about that case. That Emoji wanted to use the symbol of 💪🏽 Flexed Biceps: Medium Skin Tone for proud of his strength.
In communication use only the king and Horror Clowns this symbol in connection with strength. 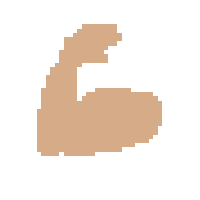 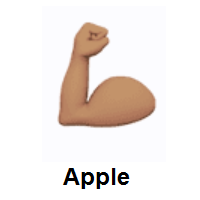 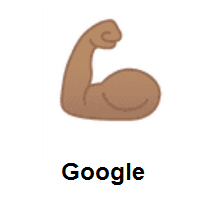 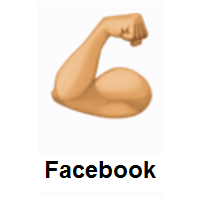 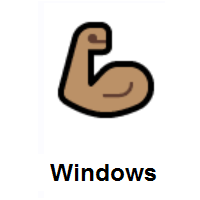 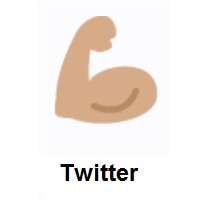 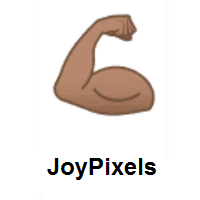 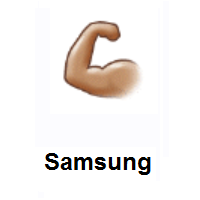