👊🏿- Oncoming Fist, Hip Hop band symbol
A group of five Emojis decided to found a music band. They wanted a special recognition sign. For this purpose a creative Emoji suggested the Dark Skin Tone 👊🏿 Oncoming Fist. Other members liked his proposal. A moral ethicist criticized the message behind this logo. She even wanted to sue the band. The former uppermost tax collector from Poop Emoji supported the court proceedings with a bribe (Of course at the expense of taxpayers 😏). Thanks to the bribe the female Emoji won. The hip hop group complained about ignoring freedom of expression.
After their defeat, those Emojis supported the resistance against income and other direct taxes. During the famous demonstration they used the 👊🏿 Oncoming Fist with Dark Skin Tone in a big poster. 4444 days ago those Emojis decided to use this symbol again for their hip hop band.
In communication use Emojis this symbol in connection with their hip hop band. 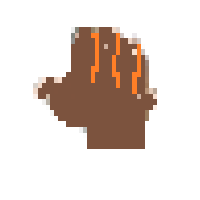 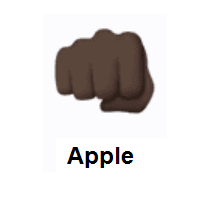 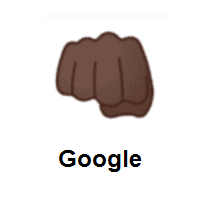 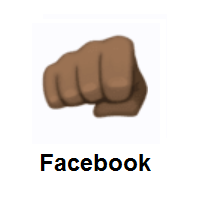 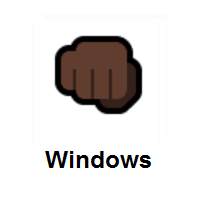 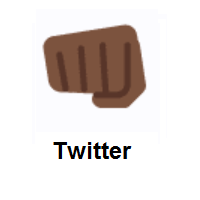 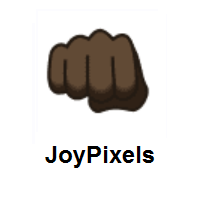 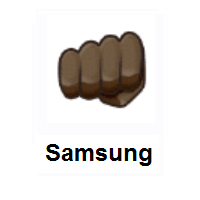