✊🏼- Raised Fist, against, anti
An 😠 Angry Emoji went to Poop Emoji because tax collectors wanted more than 45 local Bitcoins from him.
That's why the Emoji threatened them with his Medium-Light Skin Tone ✊🏼 Raised Fist. The assistant of the uppermost tax collector pressed the button of an ⏰ Alarm Clock. After 67 seconds several Emojis came from 🚓 Police Car and tried to arrest the aggressive Emoji with 🔱 Trident Emblem. The 😠 Angry Emoji showed them his both Medium-Light Skin Tone ✊🏼 Raised Fists. Those Emojis fled in their 🚓 Police Car. The most hated Emoji learned of the failure of the police in dealing with the taxable citizen.
He took his 🔦 Flashlight and went to his workers. This time the 😠 Angry Emoji wanted to show the uppermost tax collector his Medium-Light Skin Tone ✊🏼 Raised Fist. The tax collector responded by opening the 🔦 Flashlight and directed the 🔆 High Brightness to the 👀 Eyes of that Emoji. After this event, the taxable Emoji voluntarily handed over 45 local Bitcoins him .
In communication use Emojis this symbol for "against". 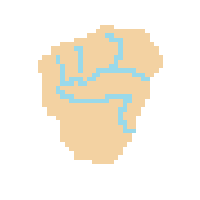 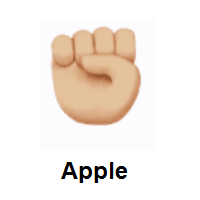 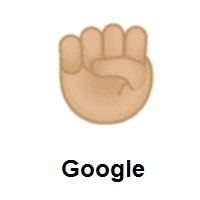 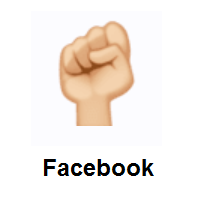 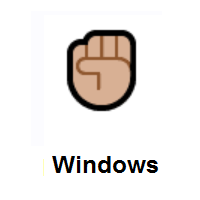 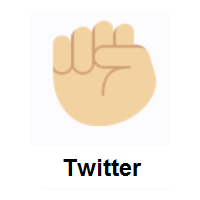 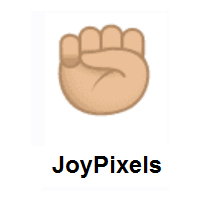 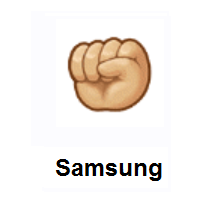