After the uppermost tax collector decided to introduce tax duty for all Emojis, he ordered a 🚓 Police Car that should stay near the building of the tax authority. He wanted that Emojis should 😱. The second elected dictator was a big fan of the modern 🚓 Police Car because it had his face during his rule. Two aliens with roots from Saturn and an Emoji decided to rent a 🚓 Police Car. For this purpose they went to a 👮 Policeman. They bribed him with 💰 Money.
Later they drove the 🚓 Police Car and started to play a role when they came into a 🏦 Bank.
They told that they came on the command of the uppermost tax collector. He said them to take income taxes. The deceivers showed fake identity that they found in the 🚓 Police Car.
Later they got 10,101 local Bitcoins. Later they brought back the 🚓 Police Car.
After 26 days found out the authorities what happened. The responsible 👮 was imprisoned.
In communication use Emojis this symbol for police car. 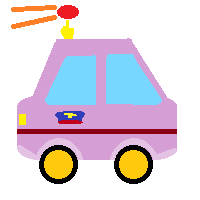 For comparison how different 🚓 Police Car looks on: 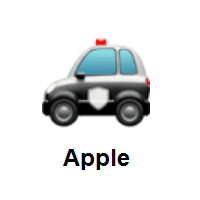 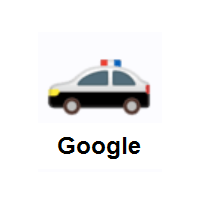 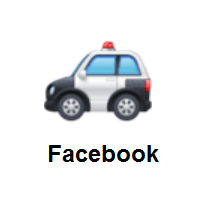 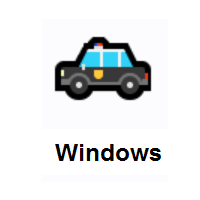 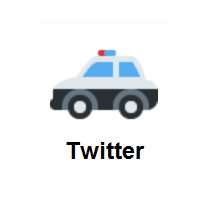 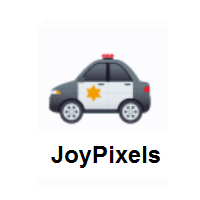 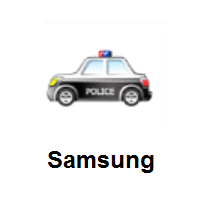