🚏- Bus Stop, bus station
After the independence of Emojis from the Circus Union found out the local politicians because the local inhabitants were ashamed for their 🚏 Bus Stop. Those Emojis got the modernisation of the 🚏 Bus Stations.
One day waited an Emoji for the 🚌 Bus. Suddenly a big black hole appeared before his 👀 Eyes.
That Emoji disappeared. He landed on the roof of an other 🚏 Bus Stop in an unknown city. There lived pink Emojis. Their language was different. There was an 🍦 Ice Cream the uppermost tax collector. At that time noted an Alien in Pluto that he made a mistake. He started to correct it. Later landed the former disappeared Emoji in the 🚏 Bus Stop of his destination station. He was very 😤 Lucky.
In communication use Emojis this symbol for bus stop. 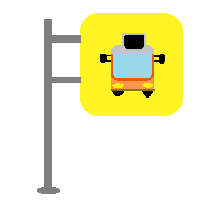 For comparison how different 🚏 Bus Stop looks on: 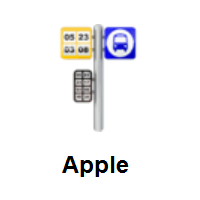 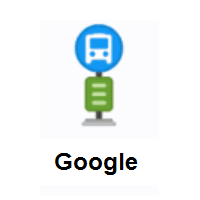 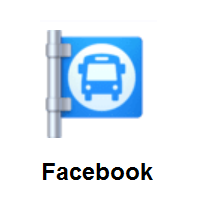 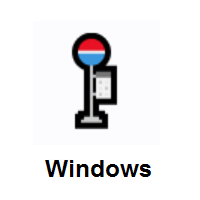 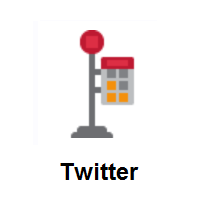 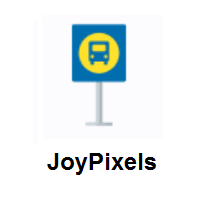 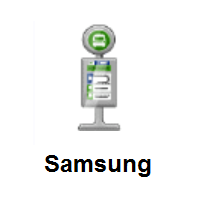