🚌- Bus
After the death of last Horror Clown found Emojis out that they should buy or produce for every city at least a new 🚌 Bus. An Emoji ran because it was almost too late. He needed to buy gifts for the celebration of Halloween.
He missed his 🚌 Bus. At the time of waiting period he started to think of the past. This Emoji noted that in the past were all celebrations much better. He wanted to find out why it was different. A stingy Alien came and told about the income tax. That Emoji remembered that the celebrations of the past cost nothing because he got gifts.
Now he had to 💸. Because of his analysis of the own past the Emoji missed his 🚌 Bus for the second time.
Two Emojis who were nearby, started to praise him because he could pay with the gifts the sales tax.
One of those Emojis was a high-ranking worker of the tax authority. Suddenly the 🚌 Bus came. The Emoji got in.
In communication use Emojis this symbol for bus. 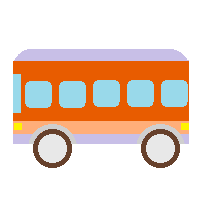 For comparison how different 🚌 Bus looks on: 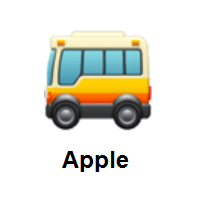 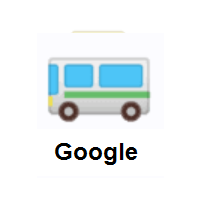 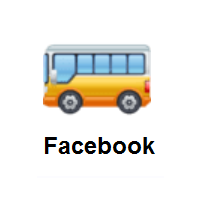 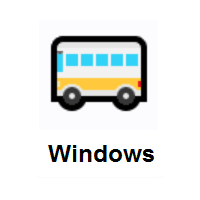 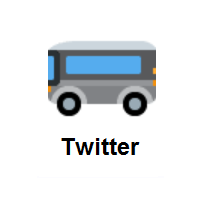 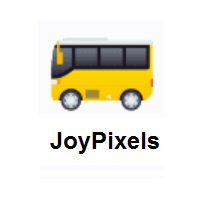 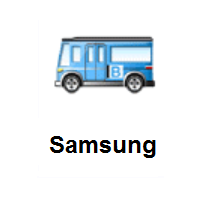