🚐- Minibus, minicoach, microbus
Emojis who lived in villages and wanted to protest against the income tax came on the 14th of July to the city of Poop Emoji with a 🚐 Minibus that was supported and financed by opponents of the income tax.
Those Emojis spent the night in 🏨 Hotels. On the next day started one of the most famous demonstration against the income tax. The former tax collector decided to count every 🚐 Minibus with his 👀 Eyes.
He asked other Emojis why came so many 🚐 Minibuses close to the building of the tax authority.
The professor Emoji Guide got out the 🚐 Minibus and started to organize the demonstration on that day.
After the victory against the income tax the former most hated Emoji was allowed to get a 🚐 Minibus as a Souvenir.
In communication use Emojis this symbol for minibus. 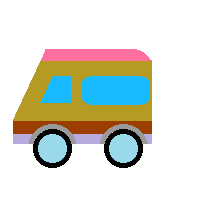 For comparison how different 🚐 Minibus looks on: 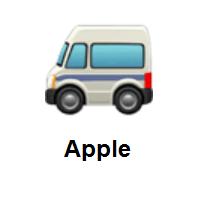 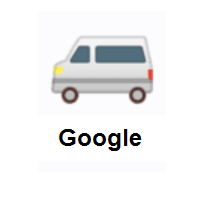 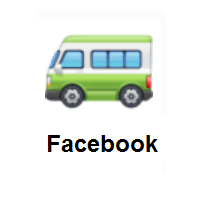 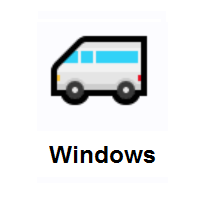 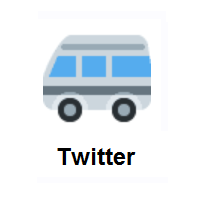 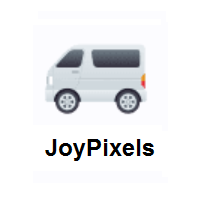 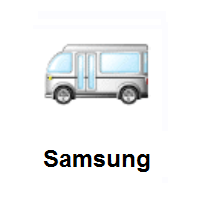