☝🏿- Index Pointing Up, breaking news
After the victory against income taxes the main channel showed in the 📺 Television a big Dark Skin Tone ☝🏿 Index Pointing Up.
Later the Emoji confirmed that the future of the country after the demonstration against direct taxes will be implemented in this way:
1. Every Emoji can bring the tax declaration to the ♻ Recycling. 2. The tax authority will become museum. 3. Every resident of Emoji is freed from paying taxes. 4. The 🏦 Bank of Emoji will produce digital 💰 Money for the needs of the state. 5. Every company is freed from paying direct taxes. 6. The value added tax (VAT) remains at most 2.9 percent. After these news many Emojis decided to bring back their hidden valuables from Heart Emoji.
On October 16th Emojis found under Dark Skin Tone ☝🏿 Index Pointing Up symbol in a 📰 Newspaper that the theft of a public 🚽 Toilet was in the town of stingy Emojis in Emoji Meaning. Later the thief told that he had to save 💰 Money because of the annual budget. That Emoji was not allowed to spend 💰 Money for it until next year 😏.
In communication use Emojis this symbol for breaking news. 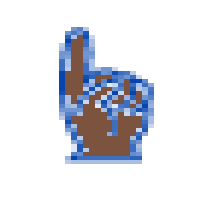 For comparison how different ☝🏿 Index Pointing Up: Dark Skin Tone looks on: 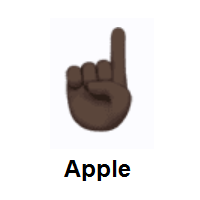 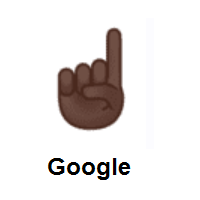 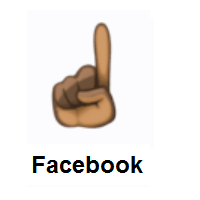 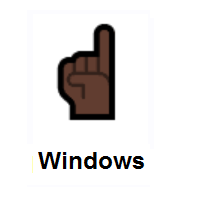 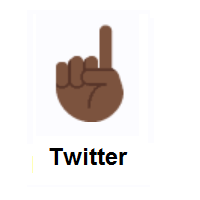 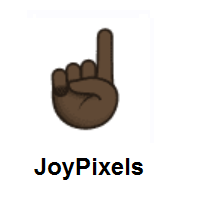 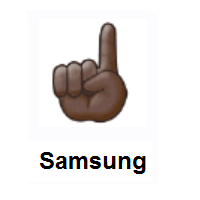