5- Digit Five
The former judge who worked on the legislation of the country after independence found in his 🆔 ID the 5 Digit Five.
The Emoji reacted 😞 Disappointed because this number meant that he was the number 5 in the rankings of most important Emojis. That's why he tried to change the 5 Digit Five. For this purpose the Emoji decided to ask the first elected dictator 26 hours before the resignation. Suddenly the 👻 Ghost of last Horror Clown appeared in the middle of the room.
He accused him of the end of Circus Union. The reason was that the former judge sang too much about the freedom of nations during his work live on 📺 Television.
In communication use Emojis this symbol in connection with 5️⃣ Keycap: 5. 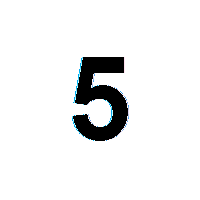 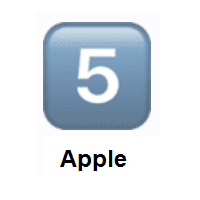 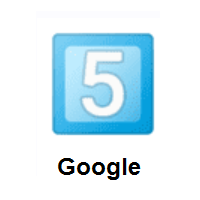 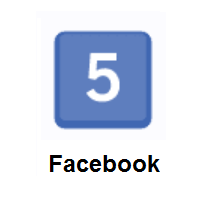 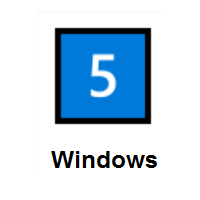 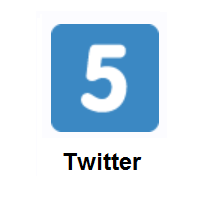 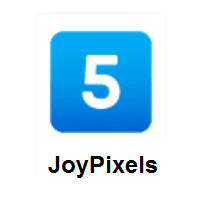 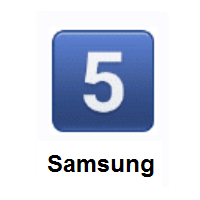