7- Digit Seven
Several high-ranking Emojis sat in the secret room with 7 Digit Seven in Emoji Town. They were local politicians who wanted to influence the elections of first dictator. Those Emojis wanted that the importance of their town should remain after the independence of the country. On that Wednesday an ⚓ Anchor appeared in the middle of the table. Emojis reacted 😮 Surprised.
Suddenly they 👂 heard the voice of an unknown. It was Poop Emoticon. He wanted to warn Emojis that the uppermost tax collector from Poop Emoji wanted to become influential finance minister. After this event Poop Emoticon disappeared.
Emojis finished their meeting and left the room with 7 Digit Seven.
In communication use Emojis this symbol in connection with 7️⃣ Keycap: 7. 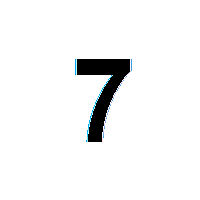 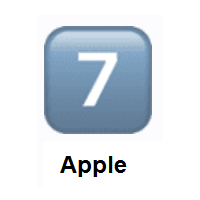 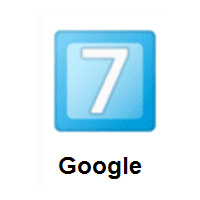 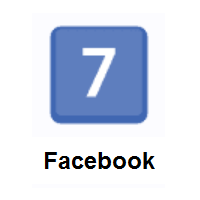 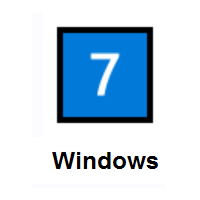 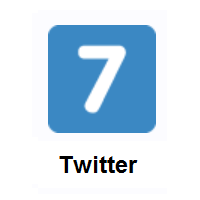 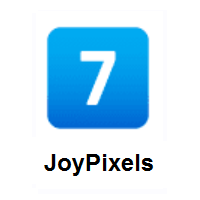 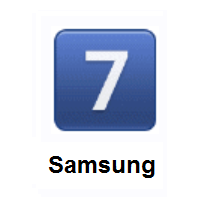