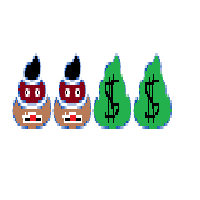 For comparison how different 💩💩💰💰 Double Pile of Poo and Double Money Bag look on: 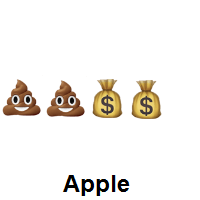 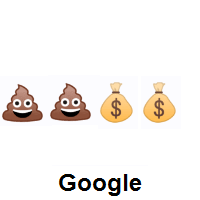 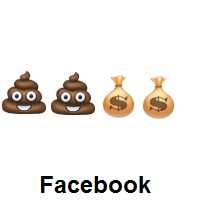 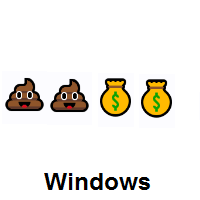 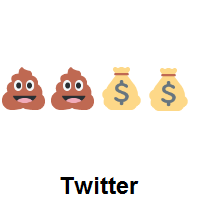 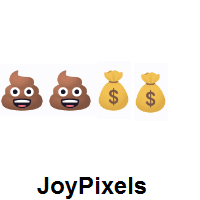 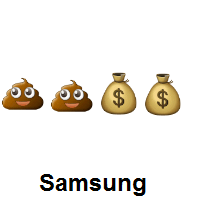