🚂- Locomotive, steam locomotive, on planet Halloween: outdated train
The first 🚂 Locomotive was built in Emoji 55,555 days ago. A historian told that invasion of aliens from Mercury influenced later the progress in the industry. The last ruling king of Emoji commanded to build steam 🚂 Locomotive stations during his rule. He tried to protect his power with this innovation among Emojis.
During the conflict with aliens from Mars used the First Horror Clown several 🚂 Locomotives to transport population from dangerous places. Emojis used 🚂 Locomotives until the victory against the income tax.
In communication use Emojis this symbol for locomotive. 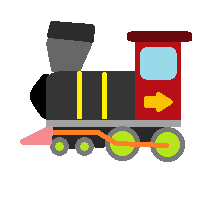 For comparison how different 🚂 Locomotive looks on: 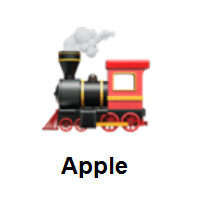 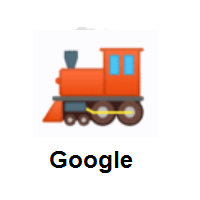 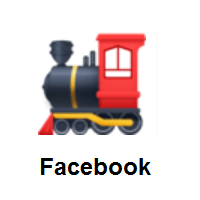 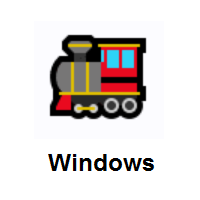 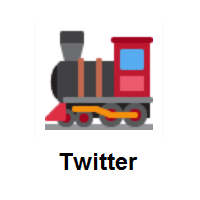 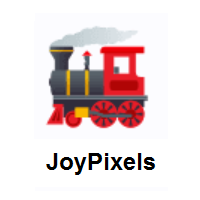 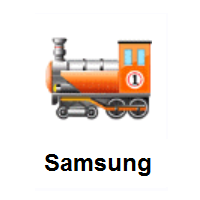