🚁- Helicopter
During the adventures of Emojis after the first dictator was elected, came an Emoticon to the planet Earth. Later that Emoticon was brought to the first dictator with a 🚁 Helicopter. At that times Emojis and Emoticons dealt with their differences because the 😚 of a lawyer experienced something strange.
According to Secret Service planed the most hated Emoji to buy a 🚁 Helicopter at the expense of taxable Emojis because he got the job as finance minister. In his plans about the future of Emoji wrote the first elected dictator that he would like to use 🚁 Helicopter to transport Emojis.
In communication use Emojis this symbol for helicopter. 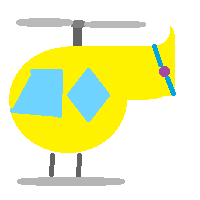 For comparison how different 🚁 Helicopter looks on: 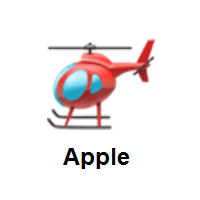 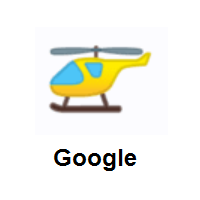 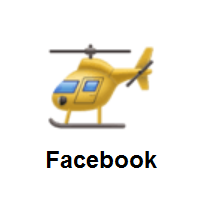 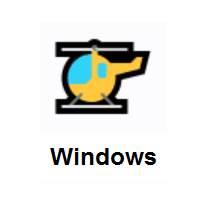 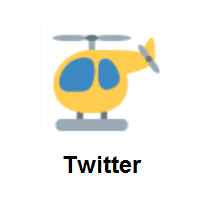 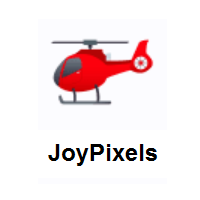 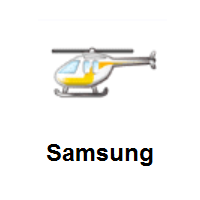