🚉- Station, train station, railroad station, railway station
A former judge who worked at the times with seven other Emojis in the capital city of the Circus Union, told how he had to wait in the 🚉 Station of his journey on the day when the last Horror Clown promised to talk about the new law. It was 🕝 Two-Thirty. At that time told a voice very loud: "Last 🚉 Station!"
The Emoji feared that the last Horror Clown could die. 24 hours later died the the ruler of Circus Union.
The judge decided to change his profession. He told Emojis that he predicted in the 🚉 Station that the ruler will die in the next time. Many Emojis believed him. He started to earn more 💰 Money.
One of his clients was the former tax collector who wanted to know if he could have success.
At that time Emojis were 😩. An Emoji decided to write on every place of the 🚉 Station: "Income tax must be combated!".
In communication use Emojis this symbol for station. 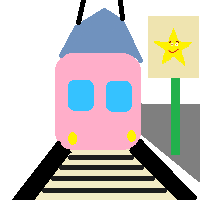 For comparison how different 🚉 Station looks on: 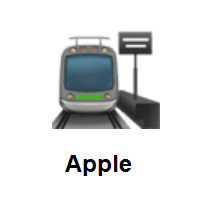 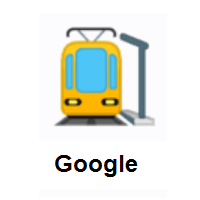 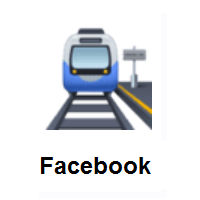 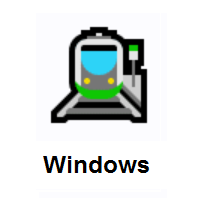 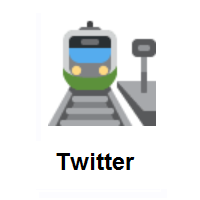 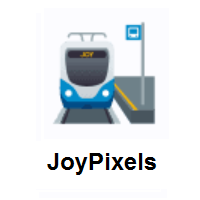 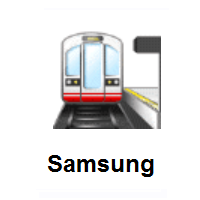