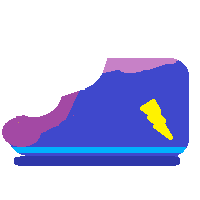 For comparison how different 🚅 High-Speed Train With Bullet Nose looks on: 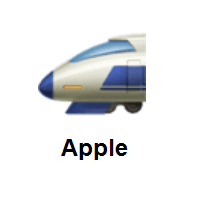 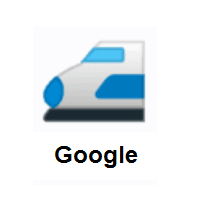 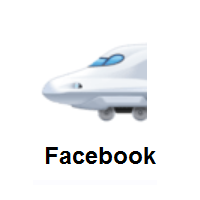 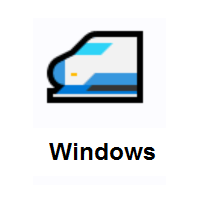 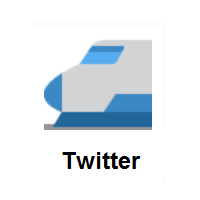 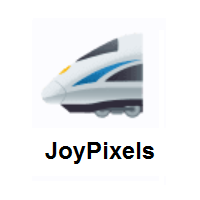 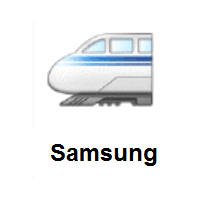