🚇- Metro, underground train, rapid transit, heavy rail, tube, subway
At the times of Scary Clown started Emojis to build the first 🚇 Metro. Later used the First Horror Clown the 🚇 Metro to hide the residents from Egoists from Mars. He used 🚇 Metro for circus army during the war. Several aliens from Mars were hidden there because the ruler wanted to exert pressure on the enemy.
Later built Emojis a new underground tunnel to transport passengers. Sometimes told Emojis who were in a 🚇 Metro that they saw the ghost of the last Horror Clown during their journey.
In communication use Emojis this symbol for metro. 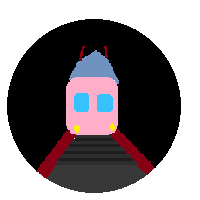 For comparison how different 🚇 Metro looks on: 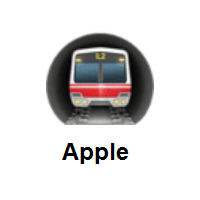 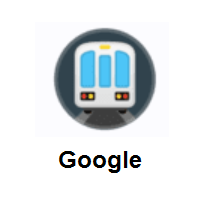 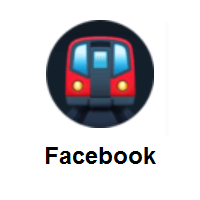 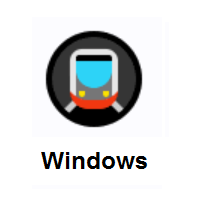 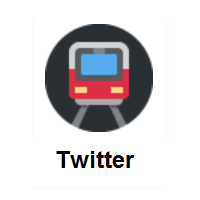 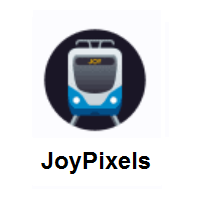 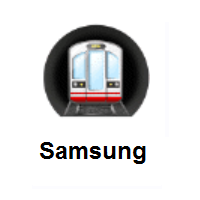