🚃- Railway Car, passenger car, carriage, coach
On a Thursday drove Emojis with a 🚃 Railway Car from the border of the Circus Country to the South Emoji.
Suddenly the twin of Star Emoji appeared on the highway. Emojis reacted 😖 because they thought that they could not drive with their 🚃 Railway Car. The twin was transparent. Emojis noted that they were faster on their destination but the 🚃 Railway Car started to disappear. There waited the twin of the most hated Emoji. He asked those Emojis: "Are you ready for the celebrations of Halloween?"
Emojis did not know what to answer, because on their calendar it was 2nd of November.
Later they saw their 🚃 Railway Car with the same number but with other color.
Emojis tried to come closer to 🚃 Railway Car. Later they landed on the same place where the started to drive.
In communication use Emojis this symbol for railway car. 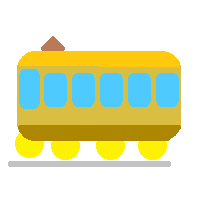 For comparison how different 🚃 Railway Car looks on: 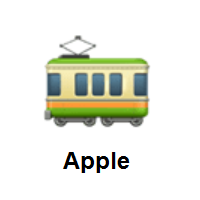 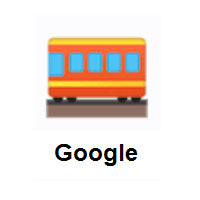 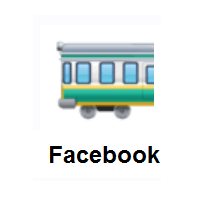 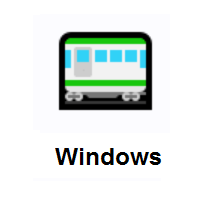 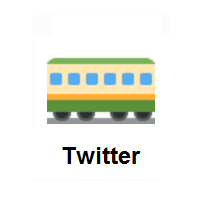 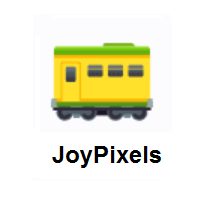 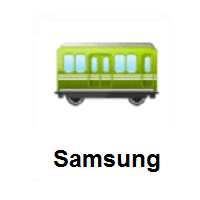