🚈- Light Rail, railway, fast tram, light rail transit
The most big cities in Emoji have 🚈 Light Rail. The second elected dictator commanded to renew the places of 🚈 Light Rail. An Emoji who won in the lottery 4,498,486 local Bitcoins wanted to buy his own 🚈 Light Rail. Other Emojis reacted very 😞. The former tax collector had to steal the 💰 Money of that winner. Later this Emoji renounced to buy an own 🚈 Light Rail.
A stingy Emoji bought special advertising that was placed on a 🚈 Light Rail. On it was written:
"Who want to come to the demonstration against the income tax?"
After the most hated Emoji found out this, he commanded to punish the miser.
Other Emojis motivated this event to do something against the income tax. Later started an advertising war on the local 🚈 Light Rails nationwide.
In communication use Emojis this symbol for light rail. 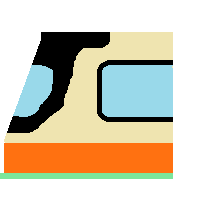 For comparison how different 🚈 Light Rail looks on: 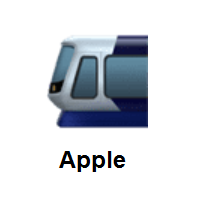 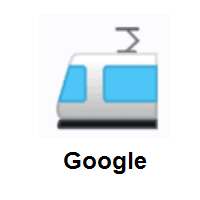 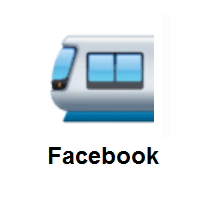 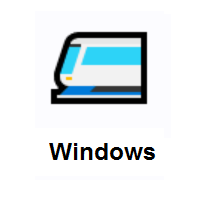 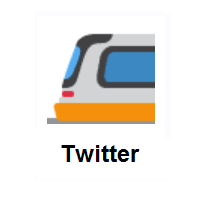 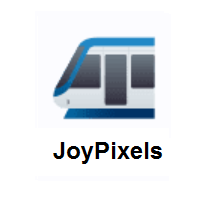 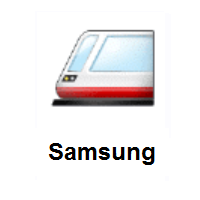