Ⓜ- Circled M, other Unicode name: Circled Latin capital letter M
At the times of the ruling Horror Clowns used producers of the state-approved companies of the favorable and high quality products the Ⓜ Circled M. The most Emojis associate Ⓜ with high quality and cheap prices. That's why misers from Jupiter tried to patent the Ⓜ Circled M after the end of Circus Union in several countries. They used Ⓜ to increase prices. Attentive shoppers reacted 😒 because of misuse of Ⓜ Circled M. They decided to complain to lawyers who worked on the legislation of the independent Emoji.
Later misers had to lower stingy prices. They tried to worsen the quality. Emojis noticed that. Later they complained again.
The misers had to improve the quality. After these events the uppermost tax collector commanded to place the Ⓜ Circled M on every tax return.
In communication use Emojis this symbol for Latin letter M or in connection with high quality and favorable products. 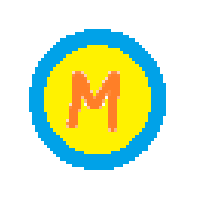 For comparison how different Ⓜ Circled M looks on: 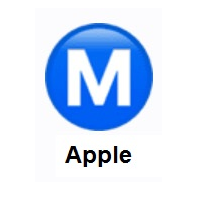 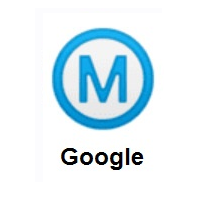 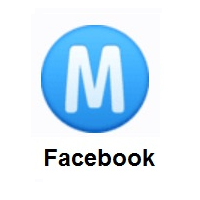 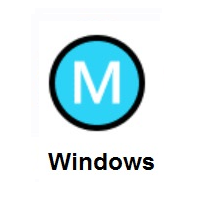 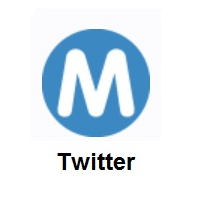 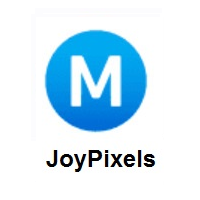 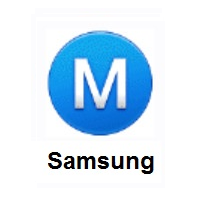