🎴- Flower Playing Cards, Hanafuda
One day brought an Emoji 🎴 Flower Playing Cards to his friends. He told them a special story: He said them that he walked somewhere in a forest and suddenly fell several 🎴 Flower Playing Cards from the clouds. Later that Emoji collected all 48 cards. After this story Emojis thought together what they could play with the 🎴 Flower Playing Cards. They started to study every playing card. They found out: All twelve suits are representing months.
The Emojis decided to invent their own game with 🎴 Flower Playing Cards. In their game must play 4 persons. Every player gets for the beginning 6 cards. Later they take 4 cards that must represent at least 4 different months. Those months mean that those cards are "strong". For example: Cards of September, April, January and October are strong. That means the player with strong cards can other "normal" cards defeat. The other players must take back their cards. The loser has the most cards with him/her. Every "strong" month remains until all cards were used once in the game. Later used those Emojis the 🎴 Flower Playing Cards for this game and others invented their own games with these cards.
In communication use Emojis this symbol for different games with playing cards. On planet Earth use Japanese this symbol for Hanafuda. 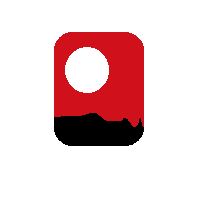 For comparison how different 🎴 Flower Playing Cards look on: 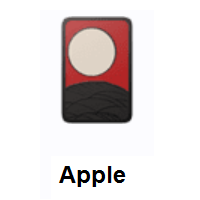 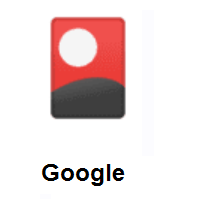 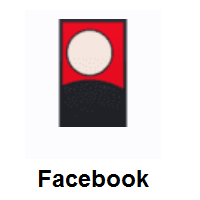 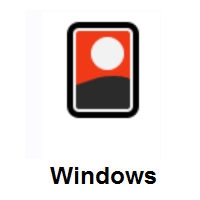 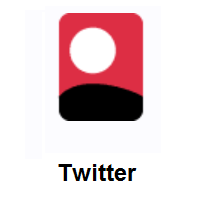 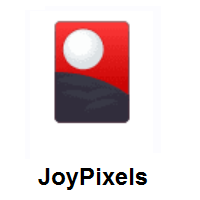 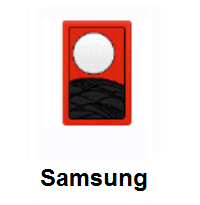