🖋- Fountain Pen, lower left fountain pen, nib pen
Bronze Stone Clown used 🖋 Fountain Pen to write his opinion about the future of new politics. The Emoji who worked with him told later that the 🖋 Fountain Pen of Bronze Stone was special. It could influence the audience. The reason was that he found a secret of Emojis who lived more than 76,000 days ago. A historian wanted to find out the reason. For this purpose he took the historical 🖋 Fountain Pen and studied it for many days with his 🔬 Microscope. The Emoji found there  🍊 Tangerine peel.
At that time Emojis used that 🖋 Fountain Pen to prevent the conquest of their area by Mercury and its food revolutionary.
That helped them because the ruler of Mercury was allergic. At that time a high-ranking Emoji gave Chips Conqueror such 🖋 Fountain Pen as a gift for free. Later that 👽 Alien lost his motivation to conquer those small villages.
Instead, he went to the big city Poop Emoji.
In communication use Emojis this symbol for fountain pen. 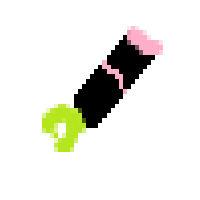 For comparison how different 🖋 Fountain Pen looks on: 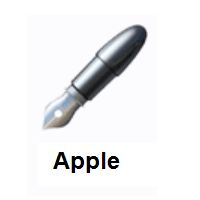 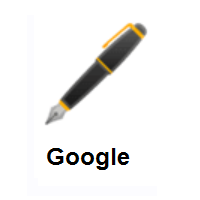 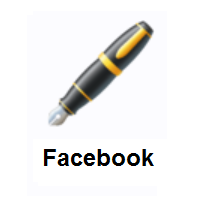 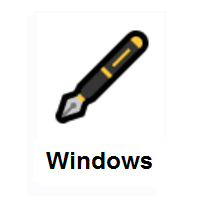 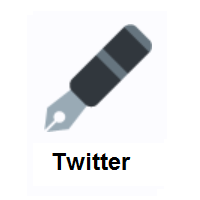 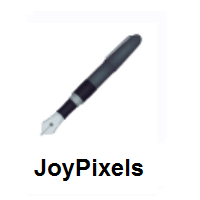 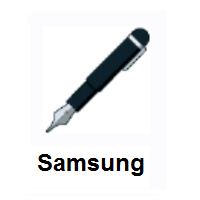