⌛- Hourglass Done, sandglass, sand clock, sand timer
During the reign of Horror Clown used his followers the ⌛ Hourglass Done to threaten captive soldiers from Mars.
The aim was to get from them secret information about the army of South Mars. A patriotic Easter 🥚 Egg among soldiers refused despite threats from two Emojis. Later the uppermost army general commanded to show the enemy ⌛ Hourglass Done again. The captive soldier refused repeatedly. Later an Emoji had to transform him into a 🍳 Fried Egg.
Emoticons used the ⌛ Hourglass Done in sports events when Fourth Horror Clown came to the power of Circus Union.
In communication use Emojis this symbol for hourglass done. 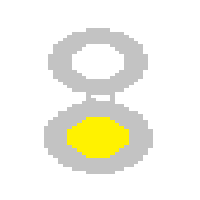 For comparison how different ⌛ Hourglass Done looks on: 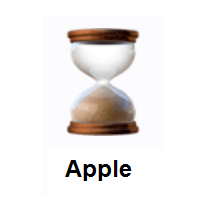 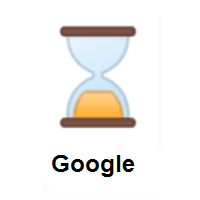 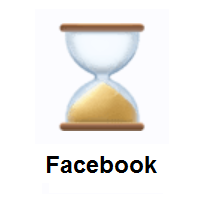 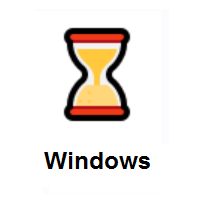 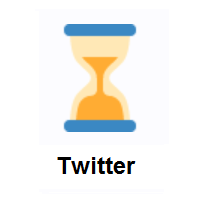 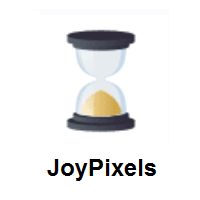 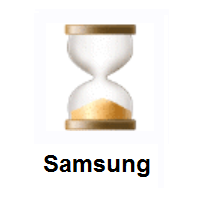 🍽 Fork and Knife with Plate