🚭- No Smoking, fire warning
The weapon of paper and a plant was banned from Emoji after it caused a lot of victims. That's why the 🚭 No Smoking was written in the law of the kingdom.
One day tried several Emojis and aliens from Mercury to import the weapons of paper and a plant to the former Circus Union. When they left the plane, they got before their faces the 🚭 No Smoking sign. Later the third Horror Clown got to know about the import of illegal products. As punishment had the importers to see the face of ruler personally. Later got to know the uppermost Emoji that among importers was a majority of Emojis. That's why he commanded to produce the 🚭 No Smoking symbol in factories.
Modern Emojis use it as warning of fire.
In communication use Emojis this symbol to warn of the weapon of paper and a plant. 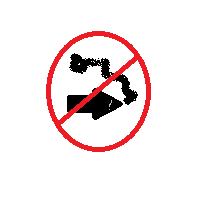 Copy and paste No Smoking

For comparison how different 🚭 No Smoking looks on: 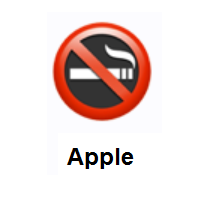 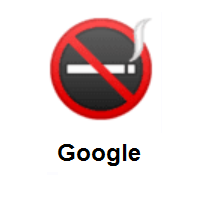 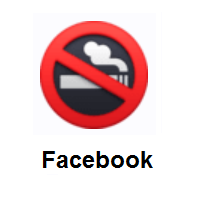 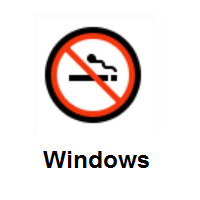 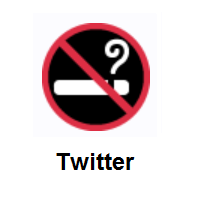 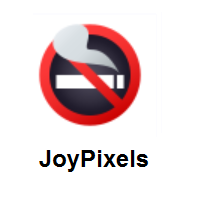 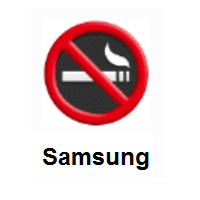 🔞 No One Under Eighteen