📎- Paperclip, paper clip, criminals: tool for door opener
At the times of the first Horror Clown used Emojis the 📎 Paperclip to hide secrets on papers. Those Emojis took a paper with the secret message and laid behind other paper with 📎 Paperclip.
They knew that it was not enough to use the 📎 Paperclip to hide their message. They wrote it in a secret language.
Every thief learns to use the 📎 Paperclip to open doors.
One day dug an Emoji in his garden. There he found an ✉ Envelope with golden 📎 Paperclips. He tried to sell them, but he wanted to prevent that the tax authority gets to know about the valuable 📎 Paperclips. For this purpose he sold anonymously them.
77 hours later came soldiers to Emoji and demanded to pay the income tax for the sold 📎 Paperclips. The Emoji reacted in shock.
The soldiers searched for the money. Later they took almost 80% of his income. The most hated Emoji praised the tax collectors.
In communication use Emojis this symbol for paperclip. 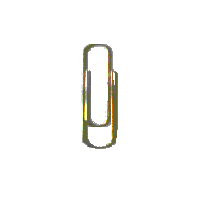 For comparison how different 📎 Paperclip looks on: 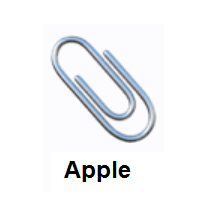 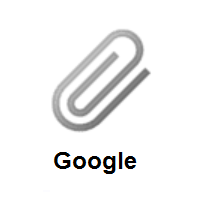 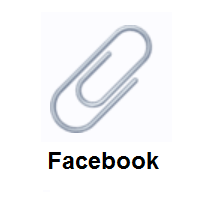 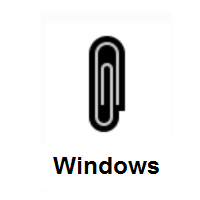 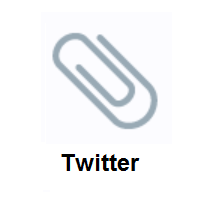 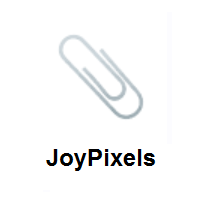 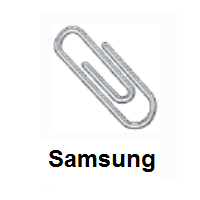