💆- Person Getting Massage
Emojis like to get massage for their 💆 cheeks. 228,490 days ago an Emoji did the 💆 to both his friends.
They discovered the 💆 Massage of the cheeks as the best for them. Later that Emoji started to invite other residents to get 💆 Massage for their cheeks. Later researchers found out that this type of 💆 Massage was very good for the nervous system. The profession of masseur was officially born. A modern masseur has to 💆 massage the both cheeks of Emojis. Before soldiers went to the war during the conflict with Egoists from Mars, they got 💆 Massage for their cheeks.
The first Horror Clown commanded to try it to all other soldiers of the circus army. The result was the victory against the enemy from South Mars. A masseur for cheeks is one of the most popular professions among Emojis. According to tradition almost every Emoji visits the masseur to get 💆 Massage every Sunday and Friday.
In communication use Emojis this symbol for an Emoji who gets massage. 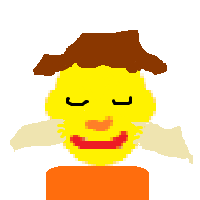 Copy and paste Person Getting Massage

For comparison how different 💆 Person Getting Massage looks on: 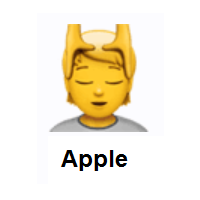 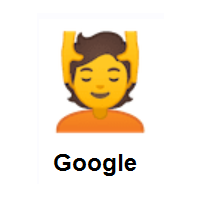 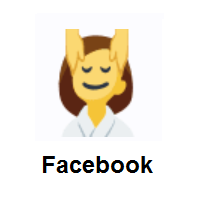 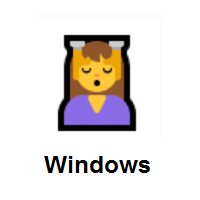 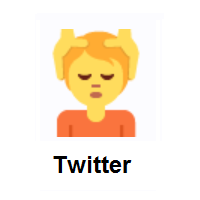 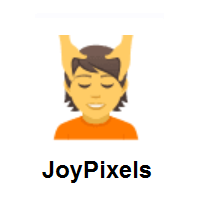 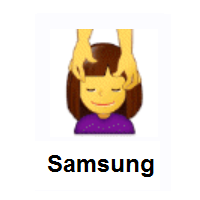 Male and female version of this Emoji 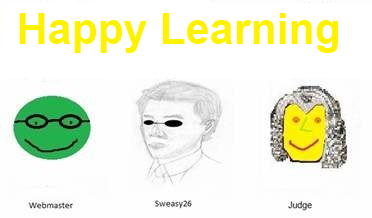