🚿- Shower
Dirty Emojis use it to have a 🚿 shower. At the times of the industrial revolution bought more and more Emojis different home tools. The most famous was 🚿 Shower because they wanted to be clean after their working day. Especially after Emojis get rid of 💩, they need to have a 🚿 shower. In a survey told 67% of Emojis that it's important for them to have a 🚿 shower every day (especially on Mondays).
According to secret documents liked the first Horror Clown to have 🚿 Shower after every meeting with his political opponents because he thought that they were dirty. According to his opinion they were dirty because they had an other opinion.
During the conflict with Egoists from Mars used some Emojis and Clowns hot 🚿 Shower for the enemies. The 🚿 Shower was weapon which used soldiers of the Circus army.
In communication use Emojis this symbol for shower. 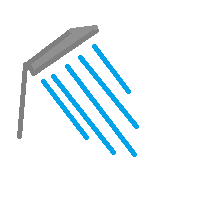 For comparison how different 🚿 Shower looks on: 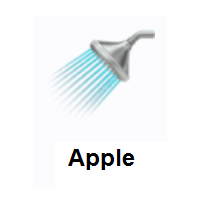 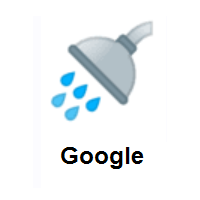 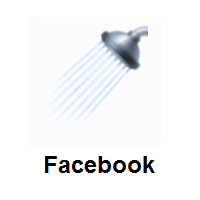 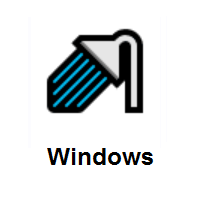 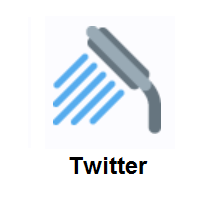 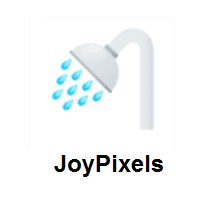 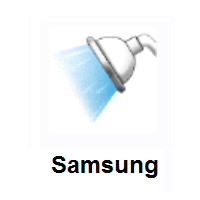