🚺- Women’s Room, Modern use: toilets for females, only for female Emojis
An Emoji who lived for 1111 days in Jupiter, experienced how local female 👽 Aliens protested against discrimination with salaries.
They used the 🚺 Women’s symbol in their posters. At that time Emoji saw how 👮 Police Officers came and started to threaten with their 📐 Triangular Rulers. At that second the finance minister left the uppermost tax collector and promised to place the 🚺 Women’s symbol in the tax declaration. After this demonstration had female Aliens in Jupiter to pay the same taxes like the male Aliens.
The usage of 🚺 Women’s symbol did not help female Aliens to get the same wage like male Aliens.
When Emoji returned to his home planet Halloween, he decided to research the wages of female Emojis because he was very curious.
At the times of Horror Clowns had all female and male residents of the Circus Union the same wage for the same work.
After the independence of Emojis the stinginess of employers led to lower wages for female Emojis, but they did not realize that.
The Emoji who lived in Jupiter before, started to use the 🚺 Women’s symbol for places which were only for female Emojis.
One day the former uppermost tax collector confused the 🚺 Women’s Room with 🚽 Toilets for male Emojis. Female Emojis reacted 😬.
The most hated Emoji realized the wrong place. He left it.
In communication use Emojis this symbol for places for females. 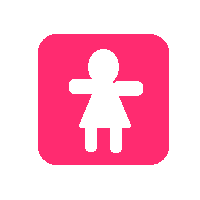 For comparison how different 🚺 Women’s Room looks on: 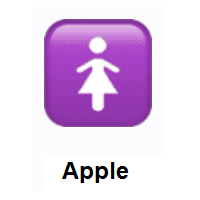 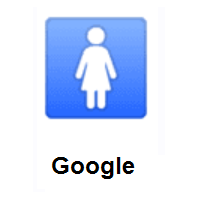 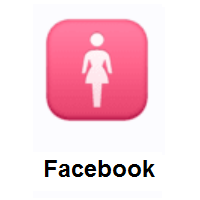 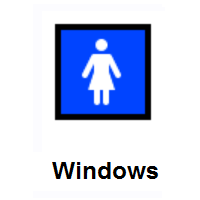 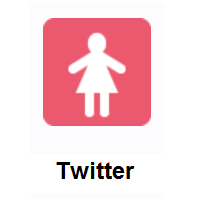 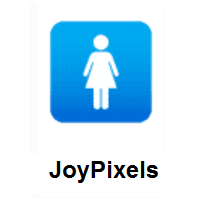 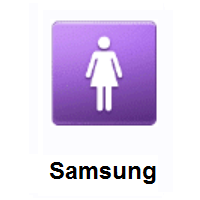