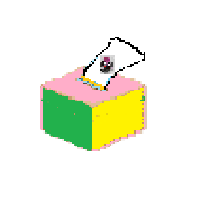 For comparison how different 🗳 Ballot Box With Ballot looks on: 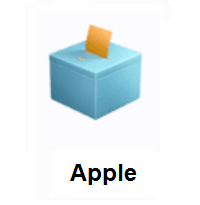 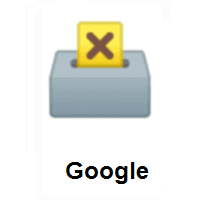 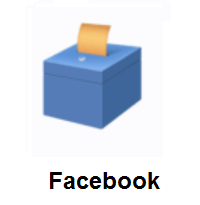 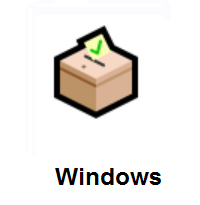 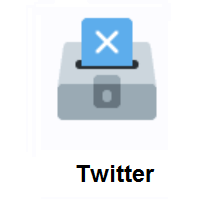 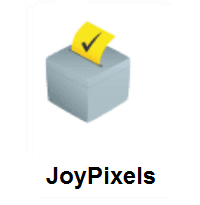 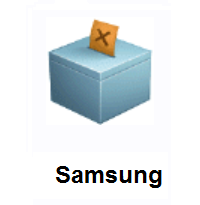