📦- Package, parcel, box
On 26th September sat the former most hated Emoji in his office. He wanted to commemorate the income tax. Suddenly, a postman came and gave him a 📦 Package. Out of curiosity the Emoji opened the 📦 Package. There he found several tax declarations. On command of Devil Emoji had all Emojis to return their tax declarations because the king wanted to recycle them. Later came the postman with the next 📦 Package. There was the same content. The former tax authority became for the next years the main collection place for old tax declarations. Every day had the former most hated Emoji to see how the postman brought every 2 minutes a new 📦 Package. Later decided the king of Emoji that all former taxable Emojis should bring their 📦 Package to the local former tax authorities. The former tax collector was retired.
In communication use Emojis this symbol for package or box. 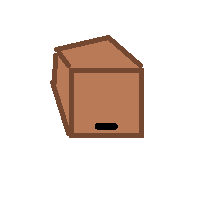 For comparison how different 📦 Package looks on: 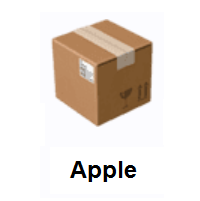 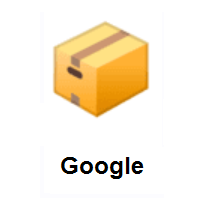 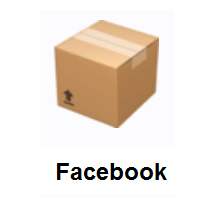 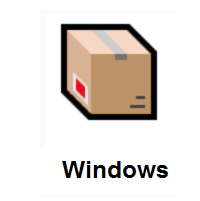 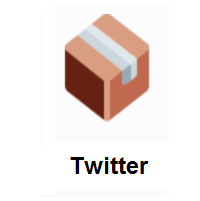 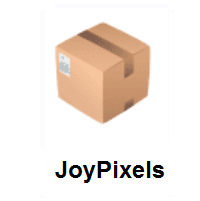 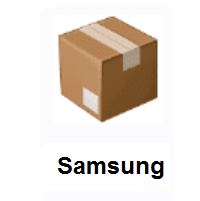