🏕- Camping, camp, Secret Service: ⛺ Tent
Emojis who like adventure, use 🏕 Camping in the nature as a good reason. The future second elected dictator told in an interview with a 📰 Newspaper that when he was 6666 days old, he went with other students to a ⛰ Mountain. There they 🏕 Camped in a 🐻 Bear cave.
To their happiness were there only 🐜 Ants at that time. His most important experience in 🏕 Camping was that he dreamed of being a high-ranking dictator one day.
The Emoji never told before this dream because he 😱 that it could not be realized. The former main lawyer who worked on the legislation of the country after the independence from Circus Union told that he found during 🏕 Camping a 🧲 Magnet that owned a historical Emoji in the past.
He did not tell the name because the Emoji wanted to protect the privacy of the owner.
In communication use Emojis this symbol for camping. 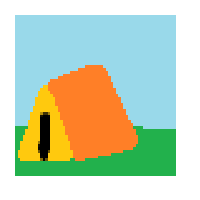 For comparison how different 🏕 Camping looks on: 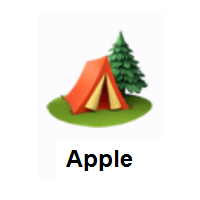 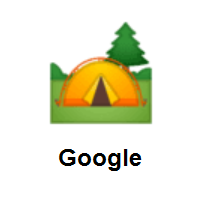 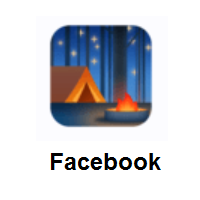 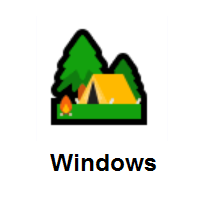 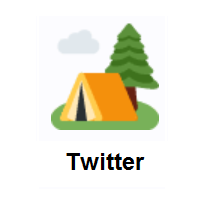 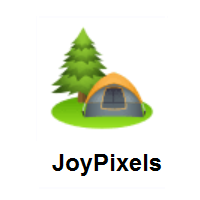 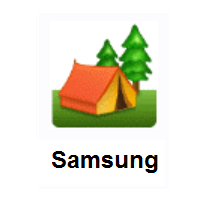