➰- Curly Loop, Police and Secret Service: no way, Residents of the former Circus Union: cause of death of last ruler
The former high-ranking Emoji who worked for the Secret Service searched almost 8877 days for a criminal alien who was responsible for the famous theft in a bank, where Horror Clowns hid the economy secrets of the Circus Union, used the ➰ Curly Loop as a trap against that alien. His team had a 🎥 Movie Camera.
An Emoji filmed the historical moment. Two Clowns blocked the way. The high-ranking Emoji with his assistant showed alien the ➰ Curly Loop and said: No way!
The last Horror Clown praised the team of Secret Service. Only 40 days later died the Horror Clown.
The uppermost tax collector liked to use the ➰ Curly Loop to say Emojis that it was no other way than to pay income taxes into the stingy 👄 Mouth of the tax authority.
After the end of the Circus Union calmed psychologists Emojis with ➰ Curly Loop symbol. They wanted to tell them that there was no way back to the former country.
In communication use Emojis this symbol for curly loop or no way. 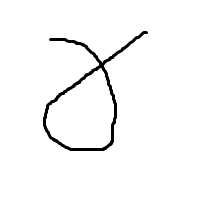 For comparison how different ➰ Curly Loop looks on: 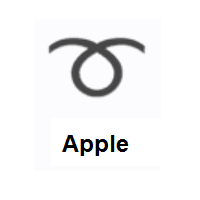 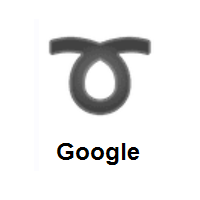 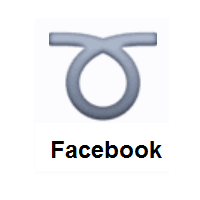 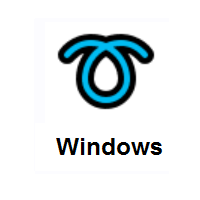 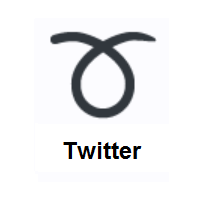 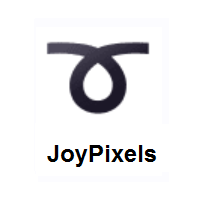 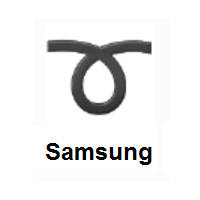