💨- Dashing Away, fast, during conflict with Egoists from Mars: escape route
During the rule of first Horror Clown in the former Circus Union an Emoticon suggested to use the 💨 Dashing Away symbol to inform all residents about the fast escape route because the enemy from South Mars could be very dangerous. At that time all young Emojis, Clowns, Smiles, Emoticons and other residents of the former Circus Union had to learn by heart the 💨 Dashing Away sign in kindergarten.
The former tax collector used the 💨 Dashing Away if he wanted to threaten to send the tax declaration as quickly as possible.
One day the bald Emoji was in the garage. During his work he noticed several Emojis who tried to destroy the machine where all drivers had to register the time of their entrance into the garage. At that second he had to react very 💨 fast. Later Heart Emoji visited him in the garage. The both Emojis tried to catch the hooligans.
In communication use Emojis this symbol for dashing away or fast. 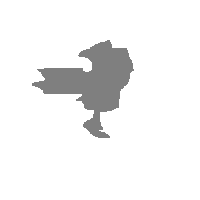 Copy and paste Dashing Away

For comparison how different 💨 Dashing Away looks on: 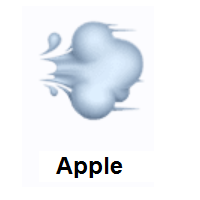 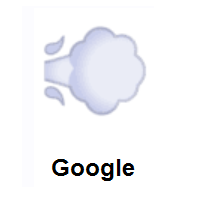 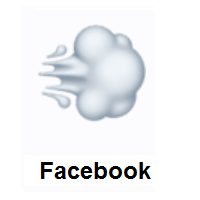 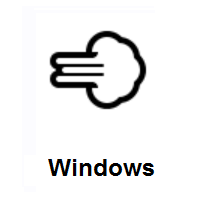 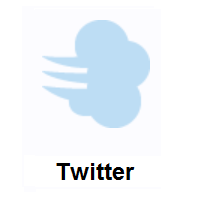 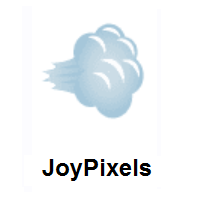 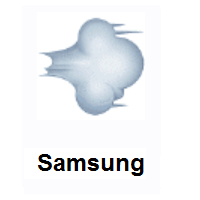