⚱- Funeral Urn, Emojis: vase
The first Horror Clown was a big fan of ⚱ Funeral Urn because he could save place in the cemetery. On his command were all dead bodies of his enemies cremated. Later the remains were hidden in ⚱ Funeral Urn. Historians suspected that the former ruler of Circus Union could have a secret underground cemetery with only ⚱ Funeral Urns. Modern Emojis have a ban of body burning of dead Emojis and Aliens because they prefer the natural funeral without the end in a ⚱ Funeral Urn.
On planet Earth use Earthlings this symbol for funeral urn.
In communication use Emojis this symbol for vase. 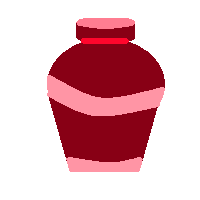 For comparison how different ⚱ Funeral Urn looks on: 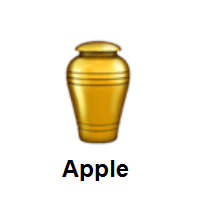 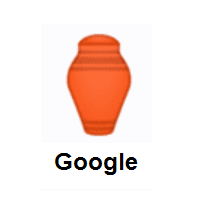 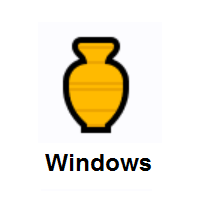 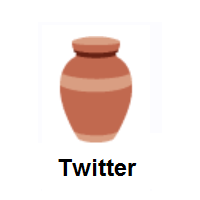 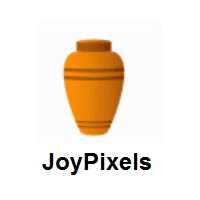 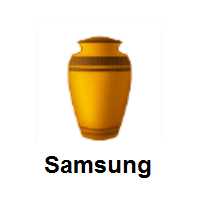