🃏- Joker, (playing card), Secret Service: successful loser
Among Emojis is 🃏 Joker best known as a successful loser because a group of Emojis with Aliens from Saturn called themselves 🃏 Joker after the second dictator had to resign. The 🃏 Joker tried to combat against the royal descendant. Later the group of 🃏 Joker was locked in a room of the tax authority. An Emoji found them there. He told the uppermost tax collector about them. 🃏 Joker tried to manipulate several 💻 Personal Computers where the new tax return was produced. Later commanded the most hated Emoji to make a bad impression to 🃏 Joker in the mass media. That's why 🃏 Joker is the synonym for successful loser. Later started Emojis to use it as playing card.
In communication use Emojis this symbol for joker. 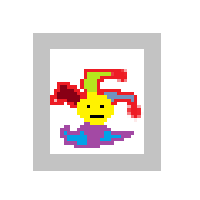 For comparison how different 🃏 Joker looks on: 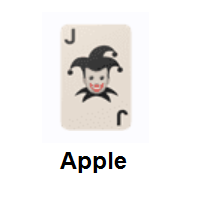 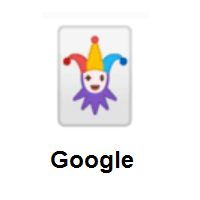 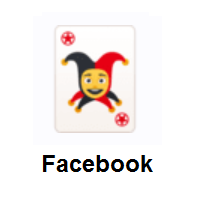 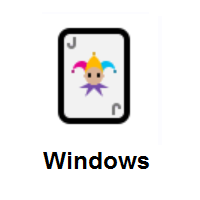 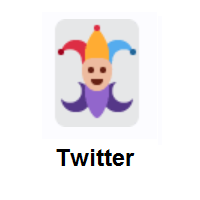 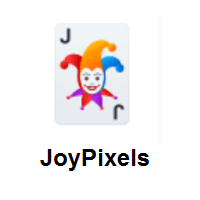 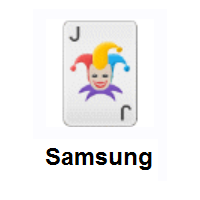