🕹- Joystick
After the end of Circus Union imported stingy Emojis from Jupiter very expensive 🕹 Joysticks to their homeland. They promoted them as must-have products for game industry. Later became Emojis addicted to 🕹 Joystick.
Their fingers wanted even during sleeping to use 🕹 Joystick.
The uppermost tax collector saw that addictive Emojis paid taxes without regret. He decided to promote more 🕹 Joystick with taxes for advertisements. One day started the most hated Emoji to regret his involvement in promotion of 🕹 Joystick because among those Emojis were investors who financed a 🎮 Video Game against income tax.
In communication use Emojis this symbol for joystick. 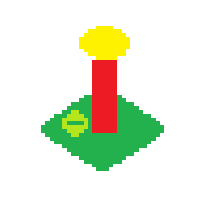 For comparison how different 🕹 Joystick looks on: 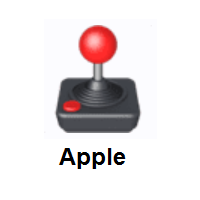 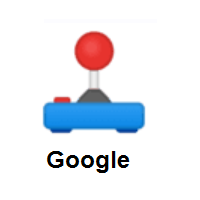 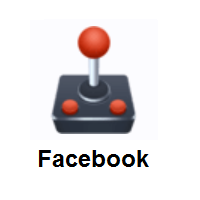 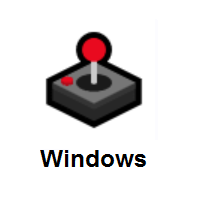 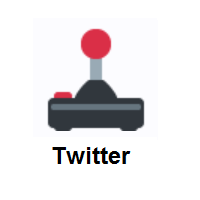 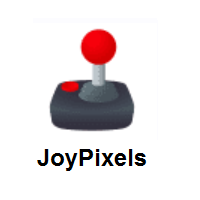 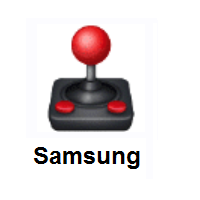