🎵- Musical Note, melody
After the official end of income tax became several Emojis very creative. They started to use their 🎵 Musical Note in a special way. Emoji got a lot of new good music at that time. The former uppermost tax collector decided to learn every 🎵 Musical Note because he was retired. In an interview said an Emoji who worked for the tax authority that it was a better job to learn every 🎵 Musical Note than to steal earned 💰 Money of Emojis and Aliens.
777 days after the end of income tax did the former most hated Emoji with 🎵 Musical Note one of the best sounds. He was celebrated as successful songwriter.
He was very grateful that he became popular among Emojis.
Every songwriter and musician must learn each 🎵 Musical Note by heart.
On his last working day as ruler said the first elected dictator good bye with a special sound that he made using 🎵 Musical Note which remained in his brain after several adventures.
In communication use Emojis this symbol for a musical note or melody. 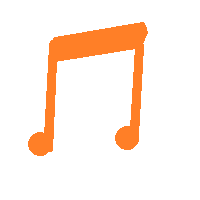 For comparison how different 🎵 Musical Note looks on: 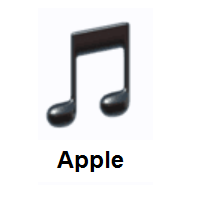 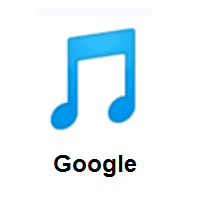 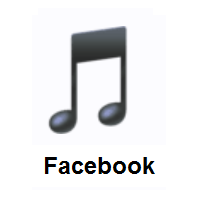 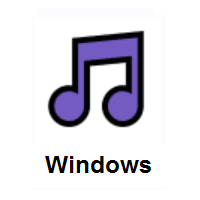 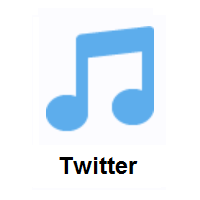 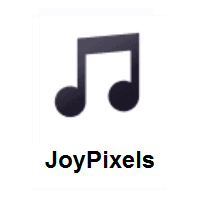 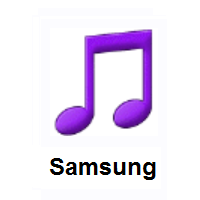