🎶- Musical Notes, melodies
Before Emojis started their most famous demonstration against income tax, they sang near the building of the tax authority loudly. They had a lot of 🎶 Musical Notes with them. Among them were creative Emojis who invented songs against income tax with different 🎶 Musical Notes. The uppermost tax collector tried to ban them, but this failed. One day started several Emojis to sing: Money making is no crime!
They had very hypnotized 🎶 Musical Notes in their song. Those Emojis wanted to convince the most hated Emoji to change his job and voluntary to forbid the income tax for all taxable Emojis. They told him: "Make 🎶 Musical Notes instead of theft of hard earned 💰 Money!" They suggested the uppermost tax collector that he could make himself popular among Emojis with 🎶 Musical Notes. Every future singer learns very diligent all 🎶 Musical Notes because he or she must understand what to sing.
In communication use Emojis this symbol for several musical notes. 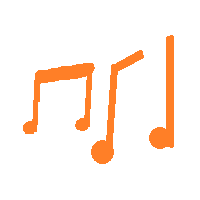 For comparison how different 🎶 Musical Notes look on: 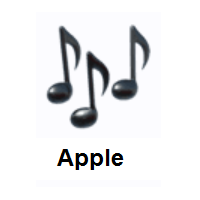 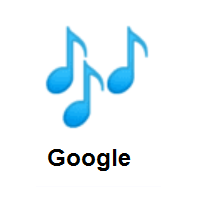 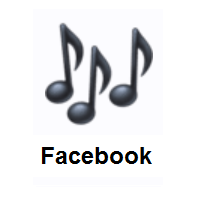 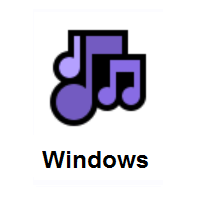 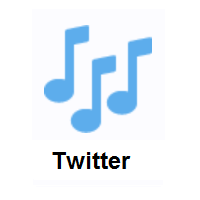 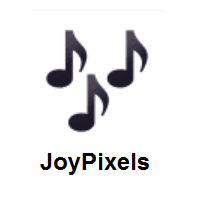 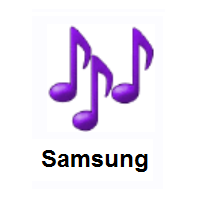