🪂- Parachute, former tax collectors: mode of transport of valuables
At the times of 🤡 Clowns after they took the power and founded Circus Union tried several stingy Emojis to fly with their own 🪂 Parachute to the world of the 🕳 Hole. The reason was that a scientist found a portal in another world. In reality, he was a 🤥 Lying Face Emoji who used the 🪂 Parachute to sell those stingy Emojis and collected their valuables in the underground bunker in Heart Eyes Emoji.
Sometimes Sad Emoji used a 🪂 Parachute to return to his hometown from the ⛅ Cloud Cover. At the times of the war with Egoists from South ♂ Mars  had all soldiers of the air force at least 260 pieces of 🪂 Parachute for emergencies.
In communication use Emojis this symbol for parachute. 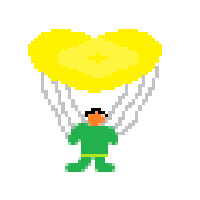 For comparison how different 🪂 Parachute looks on: 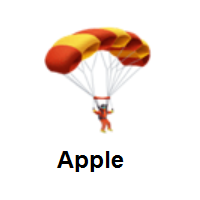 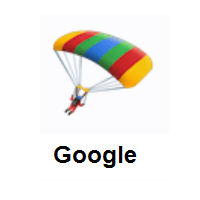 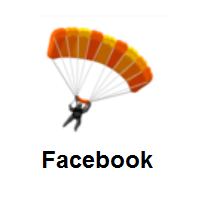 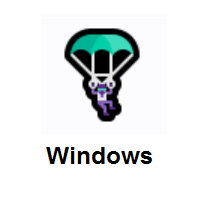 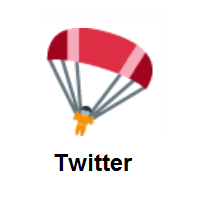 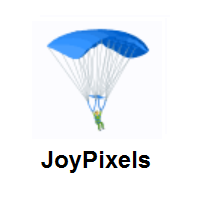 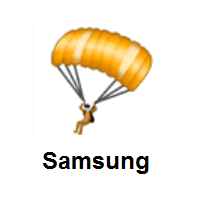