🛤- Railway Track, rail transport
44,444 days ago started Emojis to build 🛤 Railway Tracks in different cities and towns nationwide.
At the times of Horror Clowns had Emojis to beautify every 🛤 Railway Track. An Emoji who worked as painter there, experienced an adventure in an other reality. This Emoji landed in the future on the day as on the 📺 Television told a presenter that the last Horror Clown died. That Emoji saw how the residents of Circus Union reacted. Their reaction was 😒. The painter feared that he saw the future.
14,667 days later died that Emoji. On the next day died the last Horror Clown. The former uppermost tax collector told that he saw a ghost near a 🛤 Railway Track who tried to do something there.
In communication use Emojis this symbol for railway track. 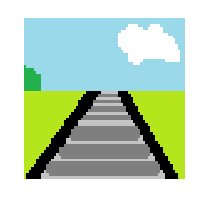 For comparison how different 🛤 Railway Track looks on: 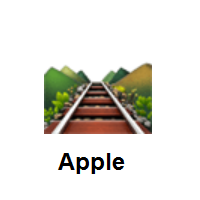 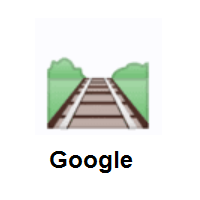 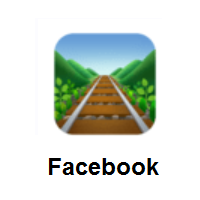 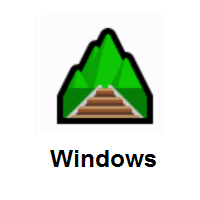 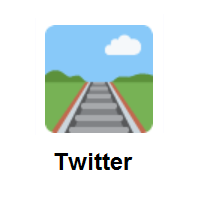 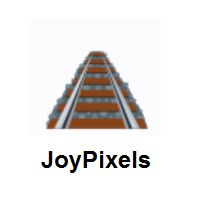 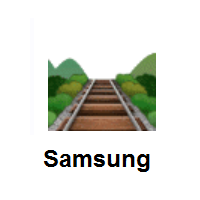