🛑- Stop Sign, octagonal, former tax collector: done!
An Emoji who drove his 🚗 Automobile had to stop when she saw the 🛑 Stop Sign. Suddenly Emoji remembered that she forgot to pay her income taxes last week. Suddenly the face of the uppermost tax collector appeared on the 🛑 Stop Sign. This Emoji reacted 😵. She decided to drive to the local tax authority.
There she wanted to pay with 💳 Credit Card. At that time made an Alien in Pluto a big nice mistake for Emojis.
He wrote: "Emoji;424;paid--income-taxes.. done!!!"
When the female Emoji asked the local tax authority how much she had to pay. The tax collector showed her the 🛑 Stop Sign. The Emoji did not believe why she "already paid". The female Emoji reacted very 😍. When she drove her 🚗, appeared on the 🛑 Stop Sign the face of the uppermost tax collector who said her that he got the 💰 Money from her.
In communication use Emojis this symbol for stop sign. 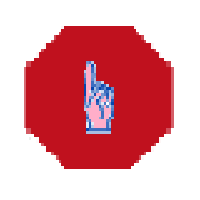 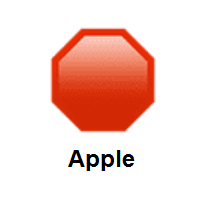 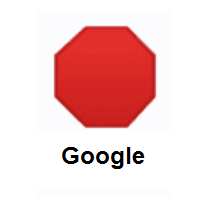 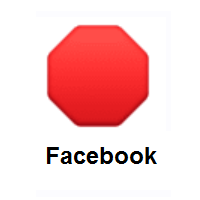 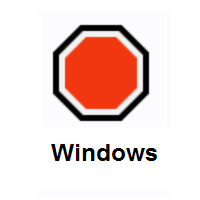 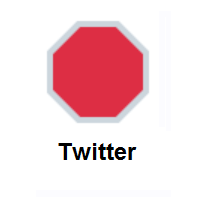 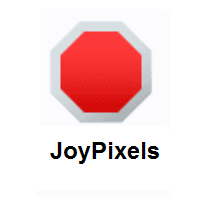 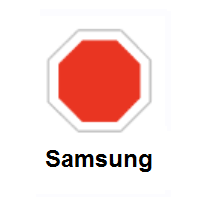