🌈- Rainbow, 7 days, 7 laws, peace symbol
In the history books was 🌈 rainbow mentioned in Emoji Free. 328,500 days ago came aliens from Uranus who built houses in the form of the 🌈 rainbows. An Emoji wanted to count the number of the colors of a 🌈 rainbow. He discovered the following colors:
Red, Orange, Yellow, Green, Blue, Indigo, Violet.
The number was 7. He asked himself: "Why does the 🌈 rainbow have exactly seven colors?"
One day he found the way to planet Earth. He found the story
of Noah. He read the Book of Genesis. There he found the most logical answer: God created the world in 7 days. The colors of the 🌈rainbow are for the seven days of world creation.
That Emoji researched the meanings of 7 colors of the 🌈 rainbow on planet Earth and found the Seven Laws of Noah. After this research started that Emoji to think about other secrets of the nature.
He understood that the seven colors of the 🌈 rainbow were for seven laws for all Earthlings. Later the Emoji came back home and told others what he found about the 🌈 rainbow.
In communication use Emojis this symbol for rainbow and 7 days or 7 laws of Earthlings. 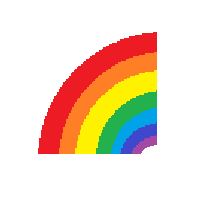 7 laws of Noah in 🌈 rainbow colors:

For comparison how different 🌈 Rainbow looks on: 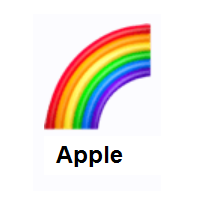 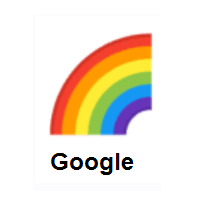 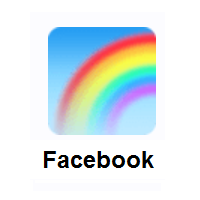 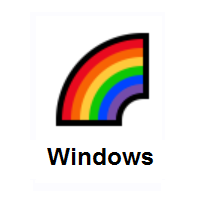 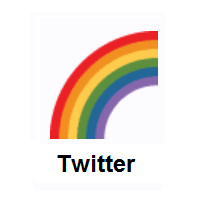 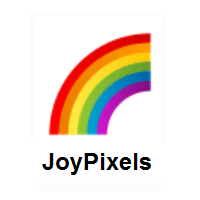 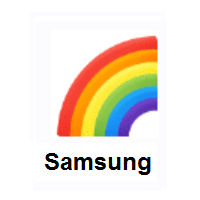