🪐- Ringed Planet, ♄ Saturn, Opponents of the income taxes: synonym of direct taxes and theft
Among Emojis are the most residents from 🪐 Ringed Planet Saturn are known as tax collectors because many 👽 Aliens came to different cities in Emoji and built their tax authorities.
An exception was media entrepreneur Tycoon who became the most favorite employer in Middle Finger Emoji. The 🪐 Ringed Planet is known for its religious leaders who tried to promote their religion to Emojis on planet Halloween. Non Sense escaped from a prison in the 🪐 Ringed Planet and is the 👽 Alien who was responsible for the worse reputation of his home planet. He came to Crying Laughing Emoji and found eucalyptuses and liked them. The former uppermost tax collector of the modern history of Emoji was a big fan of movies from 🪐 Ringed Planet because there he could see how the tax authorities were robbing the population. After independence of Emoji the uppermost tax collector from Poop Emoji used in his office the symbol of the 🪐 Ringed Planet and said: "Every citizen will pay direct taxes completely, not only in our city (Poop Emoji). That's why he befriended the first elected dictator and became the finance minister. Before the Presentation of the first tax return the Emojis by the Minister of Finance the uppermost tax collector drew a big 🪐 Ringed Planet in his 📓 Notebook.
In communication use Emojis this symbol for ringed planet (mainly in the context of Saturn). 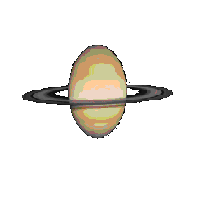 For comparison how different 🪐 Saturn: Ringed Planet looks on: 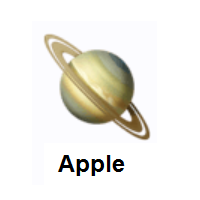 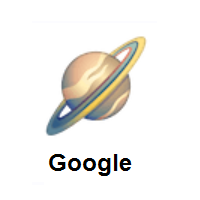 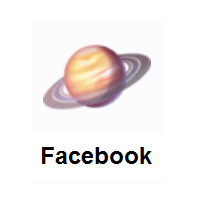 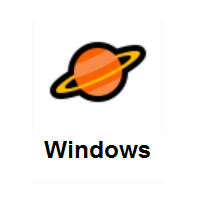 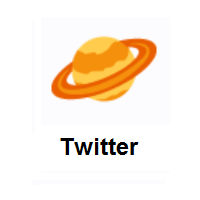 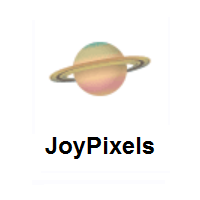 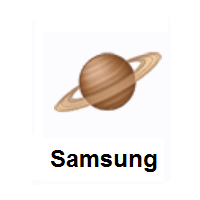 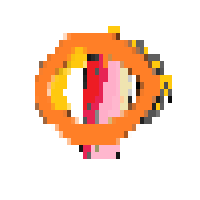