🌠- Shooting Star,  falling star, a famous person who lost his/ her fame, banned from mass media
Before Emojis got their first smartphones, used astronomers the 🌠Shooting Star symbol to warn of falling star in the news. One day noticed Emojis that an earlier famous singer didn't sing anymore since over 2929 days. The mass media wrote the headline: Singer Z who was almost every day in the headlines of the celebrity news earlier became a 🌠 Shooting Star, because she was banned from news. Later got more famous stars the title 🌠 Shooting Star.
In communication use Emojis this symbol for falling famous stars.
In Star Emoji: The population of that town uses the 🌠 Shooting Star if they didn't see the most famous Star for long time. 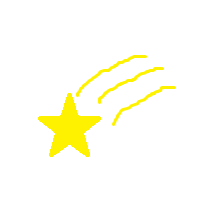 For comparison how different 🌠 Shooting Star looks on: 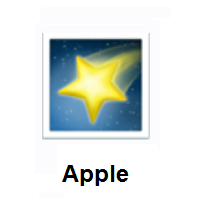 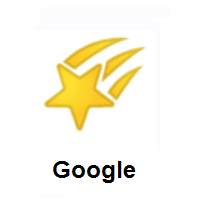 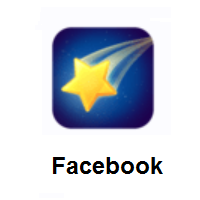 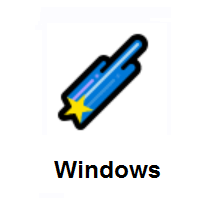 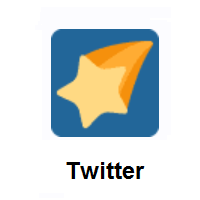 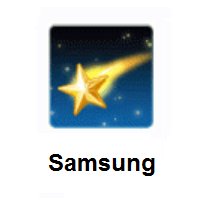