🥎- Softball, ball, on planet Earth: variant of ⚾ Baseball
Several Emojis who worked in office, liked to play 🥎 Softball after the end of their working day.
A historian found out that the famous media entrepreneur Tycoon who emigrated to Middle Finger Emoji played with his journalists 🥎 Softball every Thursday after or during the work. The reason was that the 👽 Alien believed to be immortal in this way. Researcher found in a 🥎 Softball local earth of that city. The son of Tycoon never wanted to express himself in his father's specialties.
In any case, he was caught playing 🥎 Softball by journalists. Later Emojis found the face of son with uppermost tax collector in a 📰 Newspaper. Opponents of income taxes claimed that it was a very expensive 🥎 Softball.
The son of Tycoon told that he did it when he was in kindergarten.
In communication use Emojis this symbol for softball. 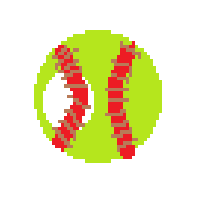 For comparison how different 🥎 Softball looks on: 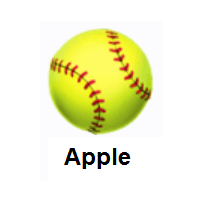 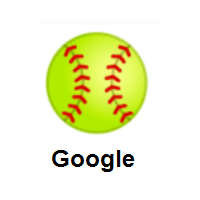 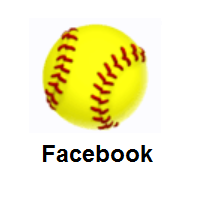 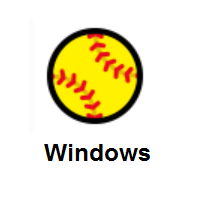 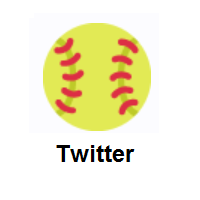 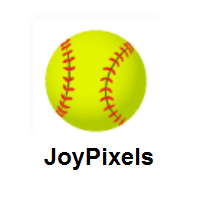 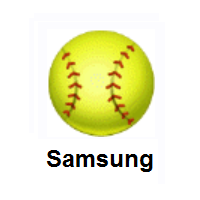