🪁- Kite, (flying toy), Historians: Farewell to income taxes
🪁 Kite is held from the ground by a rope and raised by the force of the 🌬 Wind. On 17th of July after the king of Emoji signed a ban of income and other direct taxes in Emoji several residents of the country attached their tax returns on a 🪁 Kite and said them 🙌 Goodbye. The former uppermost tax collector from Poop Emoji searched for every flying 🪁 Kite with tax return with his 🔭 Telescope.
Five Emojis watched as he shot every flying 🪁 Kite with a 🔫 Pistol in the forest. Later the former most hated Emoji collected every tax return from 🪁 Kite. That's how the Emoji handled his defeat. Emojis who visited the former uppermost tax collector found in his 🏡 House With Garden on every part of the wall an old tax return that the Emoji carefully separated from every 🪁 Kite.
In communication use Emojis this symbol for kite. 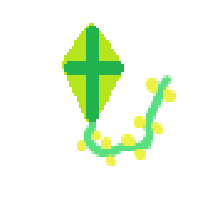 For comparison how different 🪁 Kite looks on: 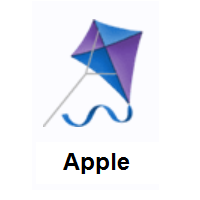 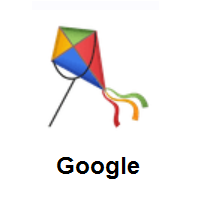 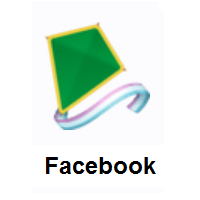 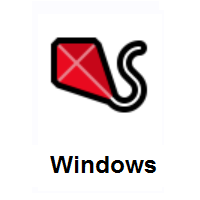 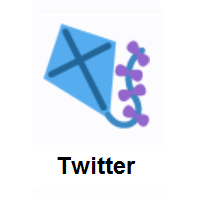 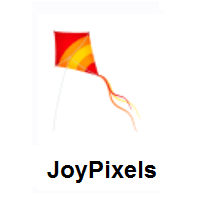 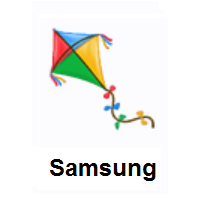