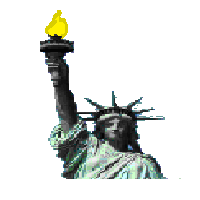 Copy and paste Statue of Liberty

For comparison how different 🗽 Statue of Liberty looks on: 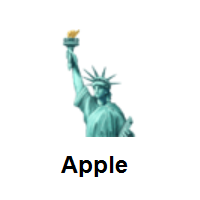 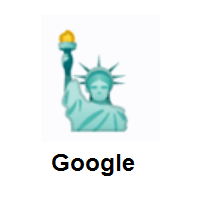 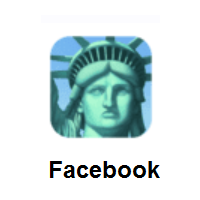 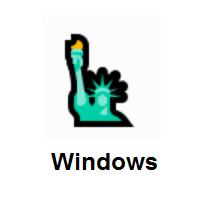 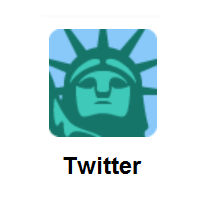 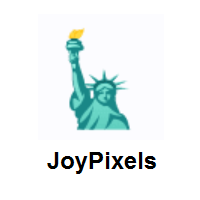 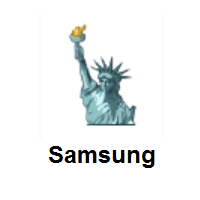