🔓- Unlocked
The most historians and archaeologists in Emoji use the 🔓 Unlocked because they want to unlock the past. In the most cases they produce every Thursday at least seven new theories (their opinions).
One day forgot an Emoji to close his door. At that time used an alien with roots from Saturn the 🔓 Unlocked door. The thief was too hungry to steal a valuable safe. Instead of that he took a 🍕 Pizza and ate it immediately without warming up. The most hated Emoji came to his office after the election of the first dictator in his tax authority. There he found an 🔓 Unlocked safe.
He noticed that someone stole the number of the bank account of the stingy tax authority.
In communication use Emojis this symbol for unlocked. 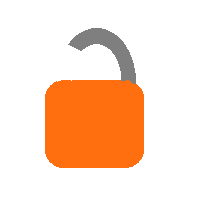 For comparison how different 🔓 Unlocked looks on: 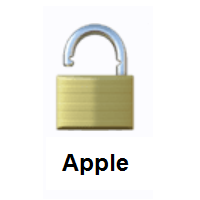 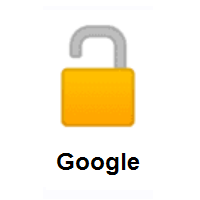 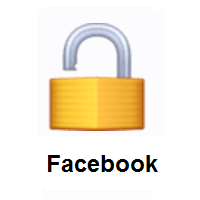 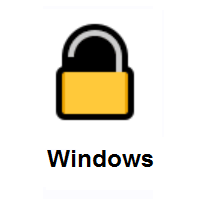 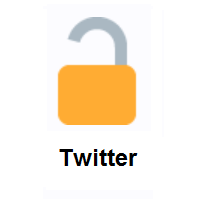 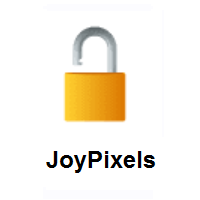 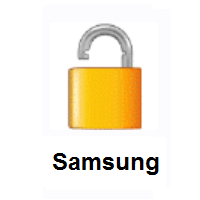